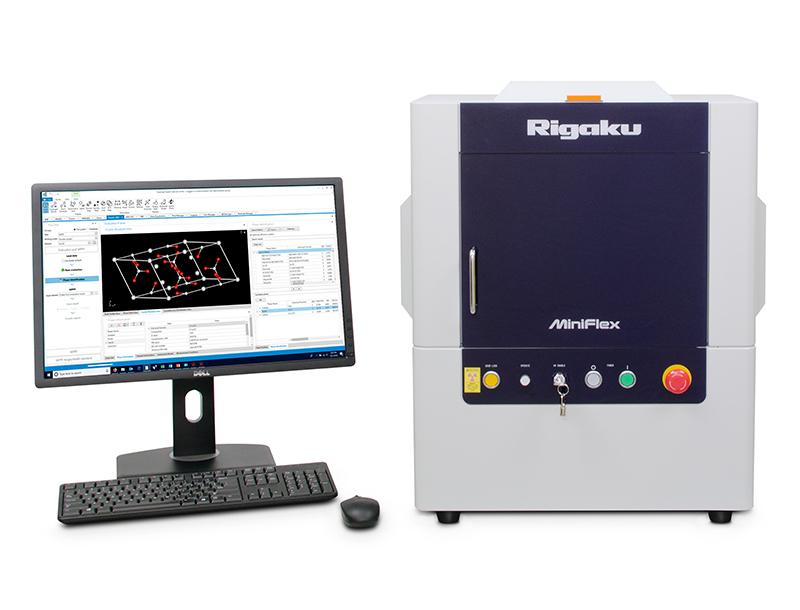 New sixth generation MiniFlex benchtop X-ray diffractometer is a multipurpose powder diffraction analytical instrument that can determine: crystalline phase identification (phase ID) and quantification, percent (%) crystallinity, crystallite size and strain, lattice parameter refinement, Rietveld refinement, and molecular structure. It is widely used in research, especially in material science and chemistry, as well as in industry for research and quality control. It is the newest addition to the MiniFlex series of benchtop X-ray diffraction analyzers from Rigaku, which began with the introduction of the original MiniFlex XRD system decades ago.

This new direct photon counting detector enables high-speed, low-noise data collection and may be operated in 0D and 1D modes for conventional XRD analysis and 2D mode for samples with coarse grain size and/or preferred orientation.

A variety of X-ray tube anodes – along with a range of sample rotation and positioning accessories, together with a variety of temperature attachments – are offered to ensure that the MiniFlex X-ray diffraction (XRD) system is versatile enough to perform challenging qualitative and quantitative analyses of a broad range of samples, whether performing research or routine quality control. The new (Gen 6) MiniFlex X-ray diffractometer system embodies the Rigaku philosophy of “Leading with Innovation” by offering the world’s most advanced benchtop system for powder diffractometry.

The Rigaku MiniFlex X-ray diffractometer (XRD) is historically significant in that it was the first commercial benchtop (tabletop or desktop) X-ray diffractometry instrument. When introduced in 1973, the original Miniflex™ benchtop XRD was about one-tenth the size, and dramatically less expensive, than conventional X-ray diffraction (XRD) equipment of the period. The original instrument (Gen 1), and its successor that was introduced in 1976 (Gen 2), employed a horizontal goniometer with data output provided by an internal strip chart recorder. The third generation (Gen 3) benchtop diffractometer, introduced in 1995, was called Miniflex+. It provided a dramatic advance in X-ray power to 450 watts (by operating at 30kV and 15mA) and Windows® PC computer control. Both the Miniflex+ and the succeeding generations of bench diffractometers employ a vertical goniometer and allow the use of an automatic sample changer. The fourth generation (Gen 4) Miniflex II benchtop XRD was introduced in 2006 and offered the advance of a monochromatic X-ray source and a D/teX Ultra 1D silicon strip detector. The fifth generation (Gen 5) MiniFlex600 desktop XRD, introduced in 2012, built upon this legacy with 600W of available power and new powder diffraction software. 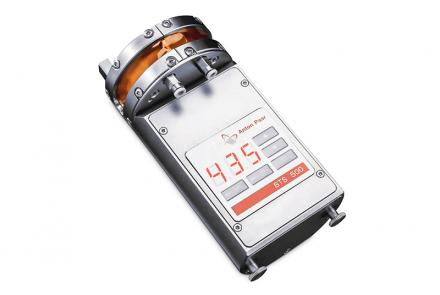 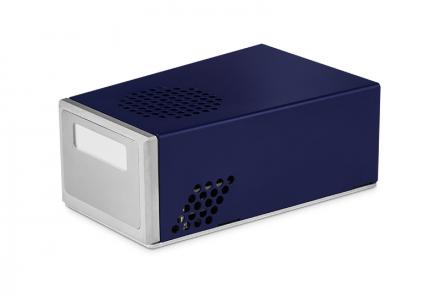 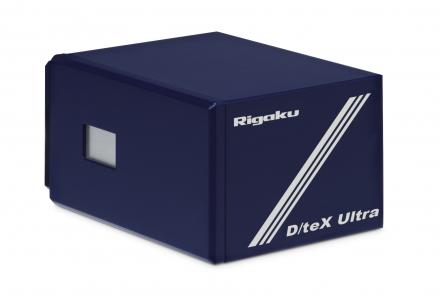 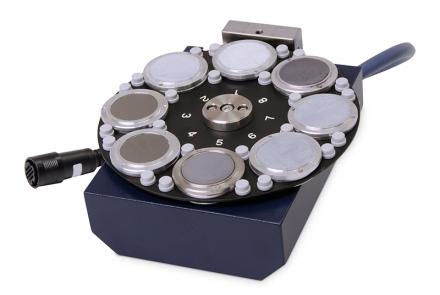 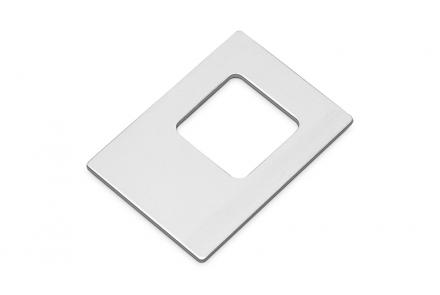 Various sample holder are available to meet the specific needs of particular applications. 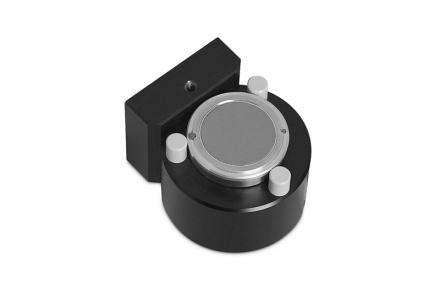 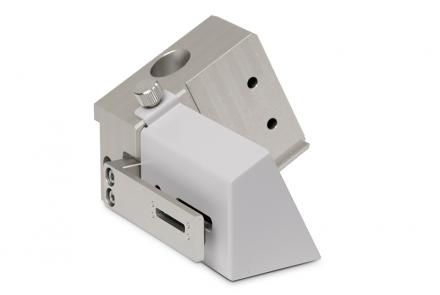 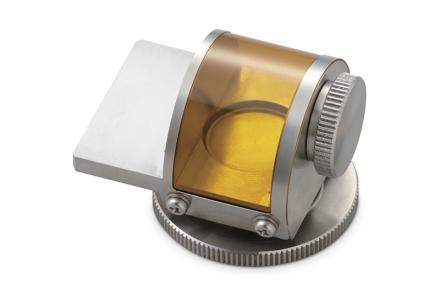 An enclosed sample holder is available for users studying materials that might degrade in the presence of oxygen. 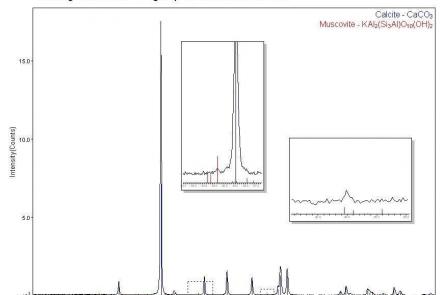 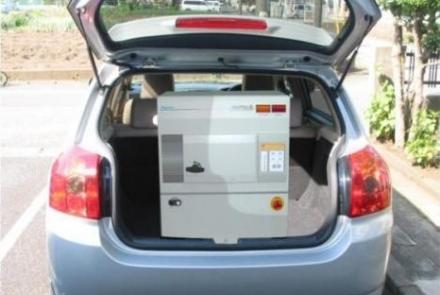 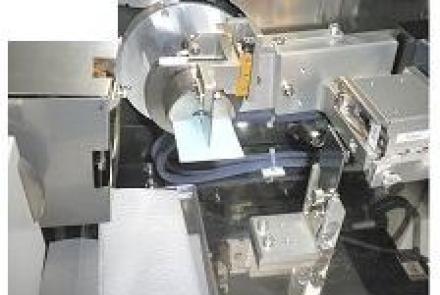 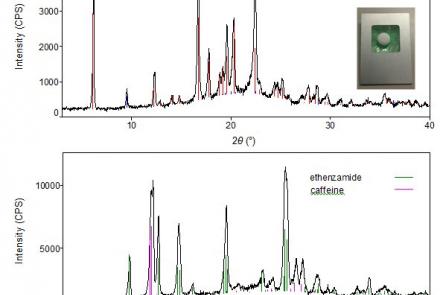 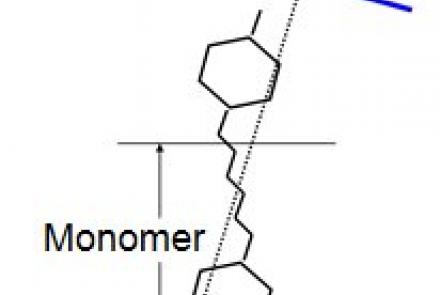 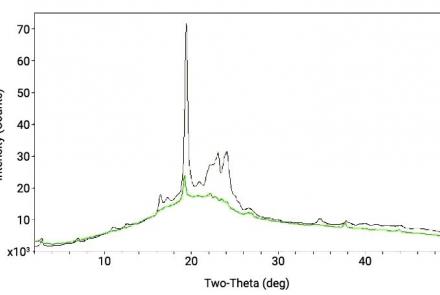 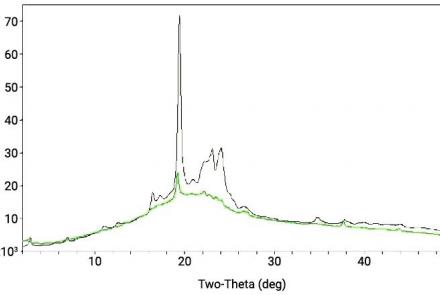 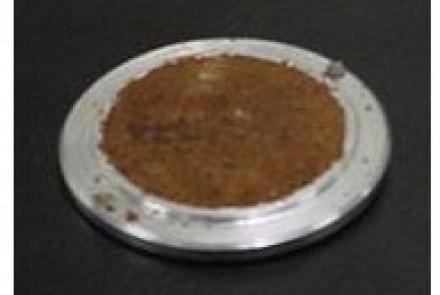